How financial co-operatives help the poor

In 19th century Germany, poor farmers were finding themselves in a spiral of debt. Following periods of drought and low crop yield they were forced to take out loan after loan to get them through. With interesting piling up, many ended up deep in debt, hardship and despair.
Amongst them was a man named Franz Hermann Schulze-Delitzsch. Franz decided to develop a solution for the hardship. He created a co-operative group that the farmers could join – with each member contributing a small amount to the group on a regular basis.
At times of need, the members could borrow from the pooled savings to get them through. In this way, they were able to avoid the debt that they previously been forced to use.
The first financial co-operative was born.

The model exploded across Europe and North America during the 19th century, reaching every corner of the planet. To this day, the development of financial co-operatives has remained one of the most effective and respected models of sustainable development around the world, giving poor people the change to lift themselves out of poverty and create a better life. 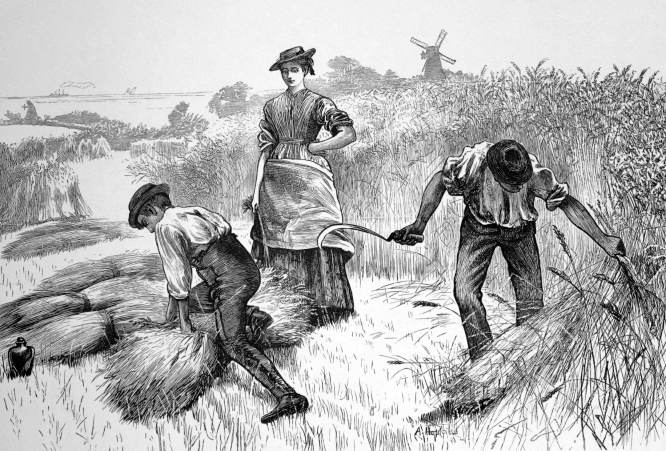 Building sustainable co-operatives that are open to everyone